The Election Project // Informing Americans
Our Inspirations
From here, we needed to answer the above question and relate it back to being patriotic. So now we have two tasks:

This project will aid the answer to checkbox #1, but we can check off box #2 right now.
​By definition, patriotic is, "having or expressing devotion to and vigorous support for one's country".

Which, yes, is true. By the reality of patriotism is that it's all based on your perspective.
​Now since we are only adolescents, many of us had not developed political views yet. This is where ISideWith came in handy. The entire class took the presidential quiz and figured out who they were politically aligned with most. Post quiz, I aligned with Jill Stein of the Green Party most.
NOW BACK TO THE ESSENTIAL QUESTION:
How can I stand for my political views and inform other voters?
​ 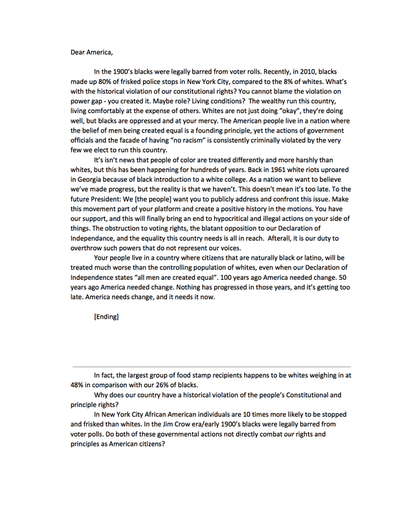 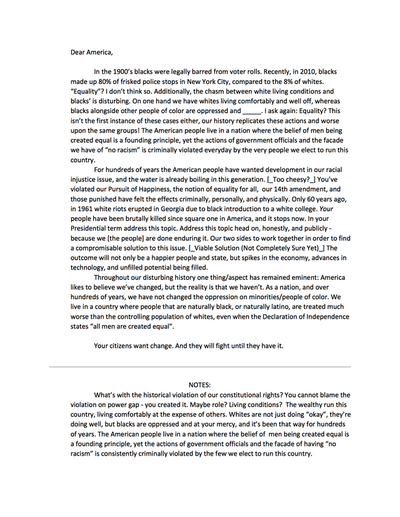 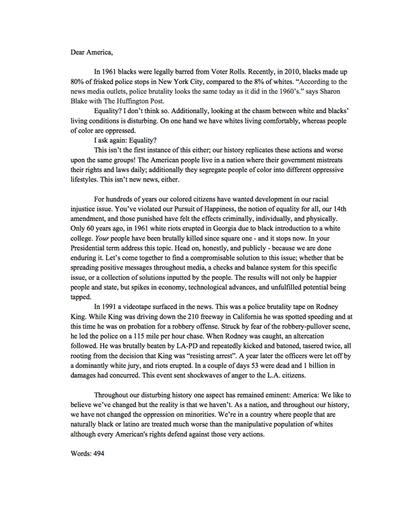 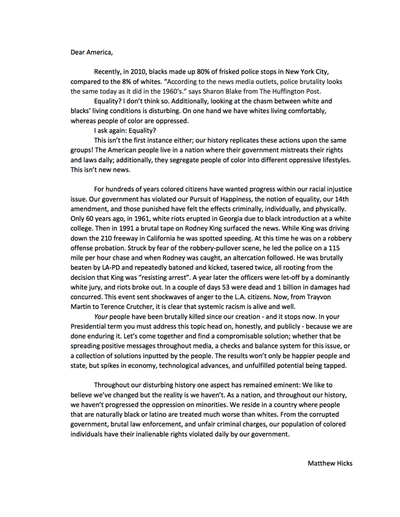 For this aspect of the project, my role was different. You see, I was the campaign manager for the Hillary Clinton team.

My overall role was to manage and aid my team, especially in preparation for the debate. Each member of the team was assigned a role under three different umbrella categories:

Their jobs were to gather accurate information and develop a compelling argument all in order to inform voters and persuade to a certain side. (This "side" being Hillary Clinton)

Finally, we had another method to inform voters around America. This one is simple, all you have to do is sit back and watch!

For this video, the goal was simple: Inform Voters.
(I bet that came as a surprise!)


Regardless of the simplicity of the goal, the process to achieve it was not simple.

My Self-Reflection / Questions to Consider


What was the most challenging part of the work around the Election Project for you and how did you overcome it?
The most challenging aspect of this venture was managing a group of people. This specific group being teenagers made the task a bit harder, but the hardest was organizing files among 11 people and making sure my teacher, the entire group, and myself had access to them. The two systems of Google Drive and Classroom consistently created location issues for each file. I solves this issue by talking to each member and aided inputting files where they needed to be.


What have you learned and gained so far in our study of politics not only on a personal level but also academic understanding ?
Tackling the first part of this question, I have learned an incredible amount from a personal level. Before this I project I really didn't understand the differences between the two parties, I was ignorant to the reality and effects of many policies, propositions, and what our presidential nominees were saying. Alongside this, I was able to connect the words of a candidate to real life applications or reprimands in my own community, effectively personalizing the ideals.
On an academic level things were different. Although the previous effects still influenced this outcome, I saw things from a different lens. The global effects of one policy, or the numbers it would produce from another; in addition to the necessary steps needed to tackle an issue. In a social issue sense, I realized the inequitable, corrupt, and negative realities, but was able to appreciate the positives and everyday aspects produced from other plans.

Where are you at with the state of the American presidential election right now - what is your current thinking of it and what are your hopes for it?
At the time of writing this, the outcome of our 2016 Election are known and understood, but this does not take away from my views. I haven't been fortunate enough to experience any other elections, but this one was insane - and not in a good way. We have two candidates; Donald Trump with a lifetime of business experience and Hillary Clinton with 30 years of political experience. Trump spoke with hate, misogony, racial comments, and disapproval to communities of people. He acted immature and rude throughout his campaign, but possibly his presidency will be mature and taken seriously. He targeted types of people and presented benefits to them, but without any of the truly negative effects realized. Donal Trump won the presidency fairly, and I respect that.
(Thoughts on Hillary Clinton)

Exhibition (n): The big presentation at the end where you show off your work.

Overall exhibition was great. Everything went much smoother than I thought, and the products felt professional and necessary. At the same time though, the room we were in felt claustrophobic with so many boards and products, students and teachers, and not even to mention the visitors actually there to view the work. At the end of the day there was a lot of high quality work presented, but if I were to walk into the HTH Forum to become an informed voter - I wouldn't know where to start. Next time I'd say have a floor plan and create a sort of 'guided maze' for viewers to understand and experience everything fully.